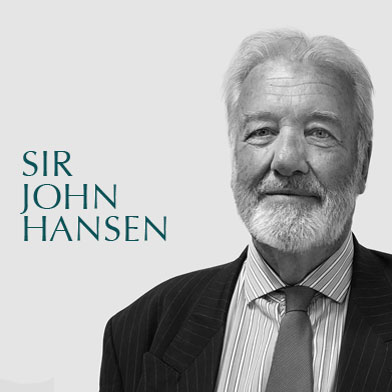 In 2008, Sir John was made a Distinguished Companion of the New Zealand Order of Merit, for services to the judiciary.

He is Chair of the Press Council and the Rulings Panel for the Gas Industry.

He was previously an ICC Code of Conduct Commissioner and a board member of New Zealand Cricket. He is a member of the New Zealand Rugby Appeals Council.